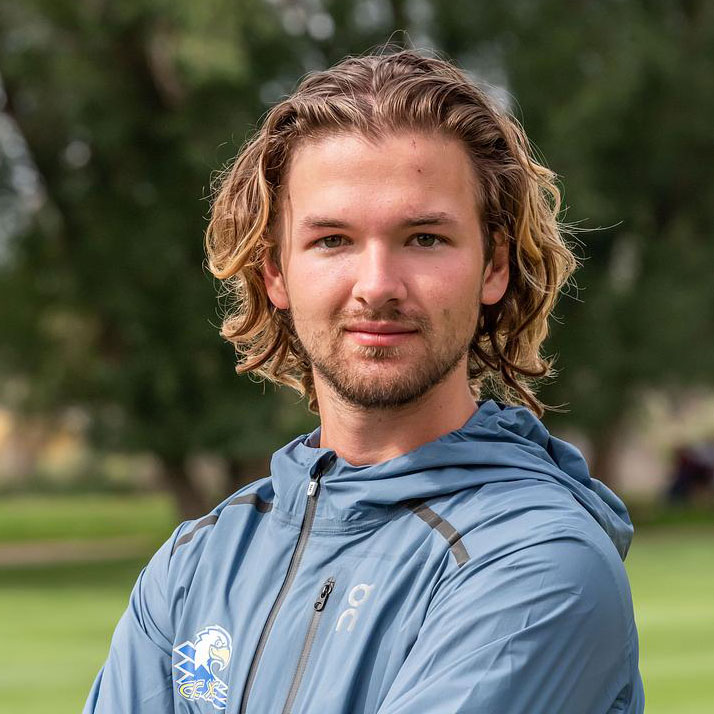 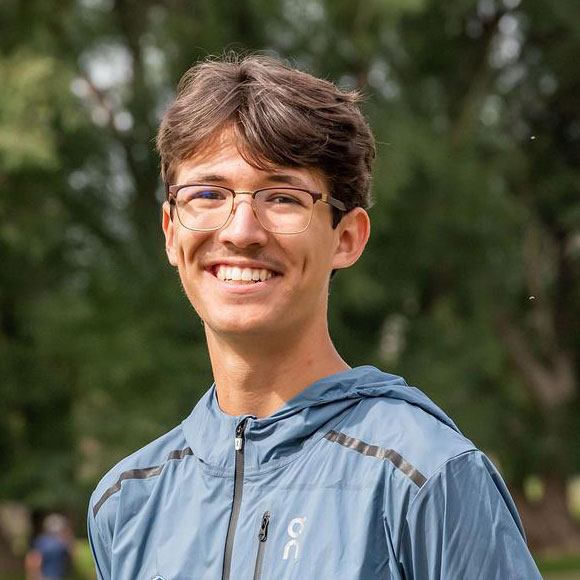 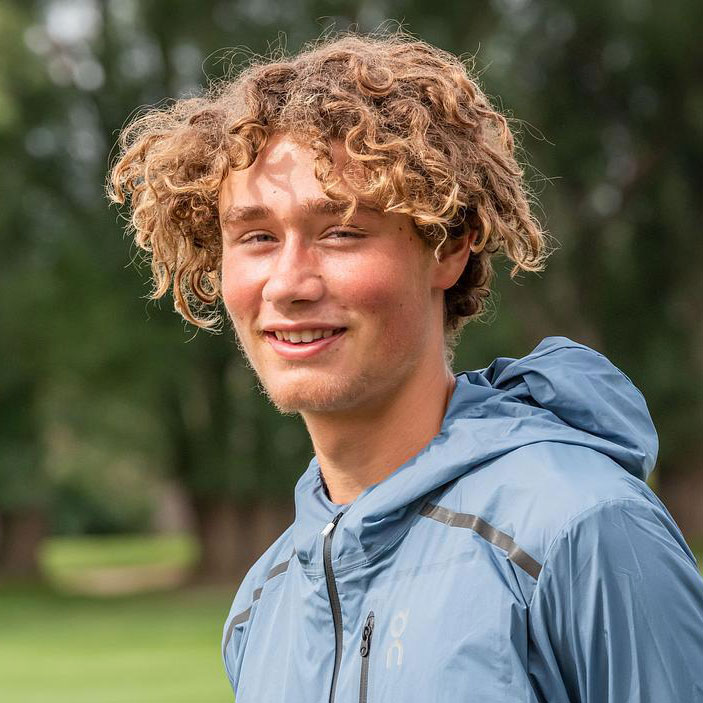 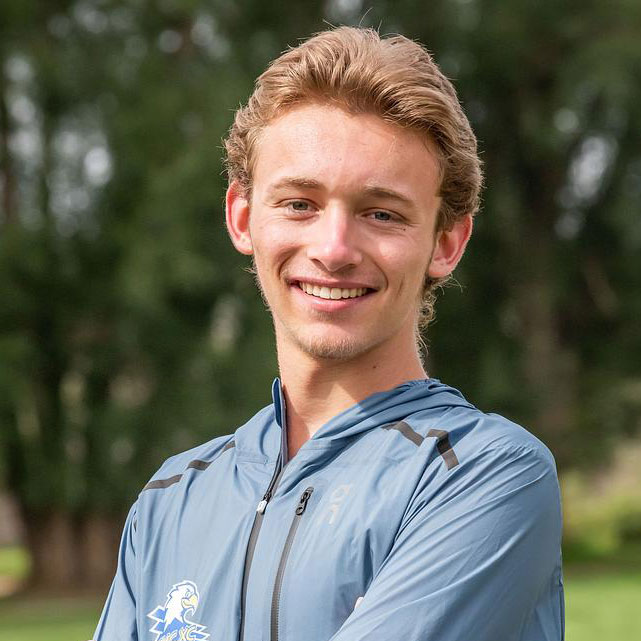 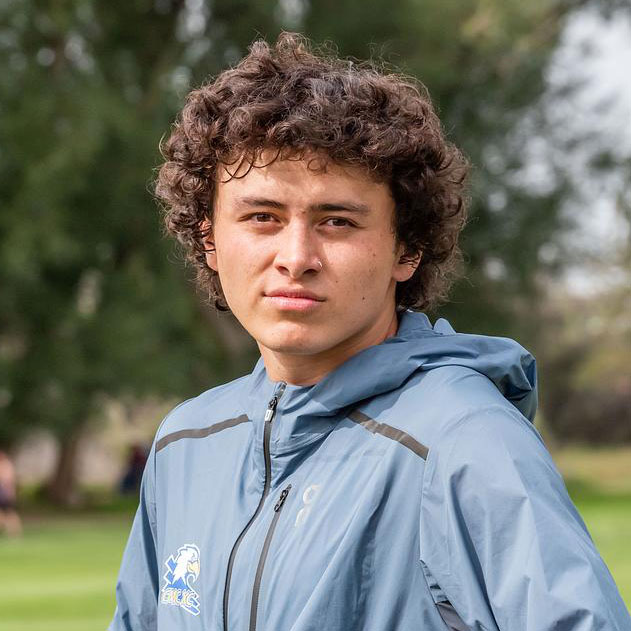 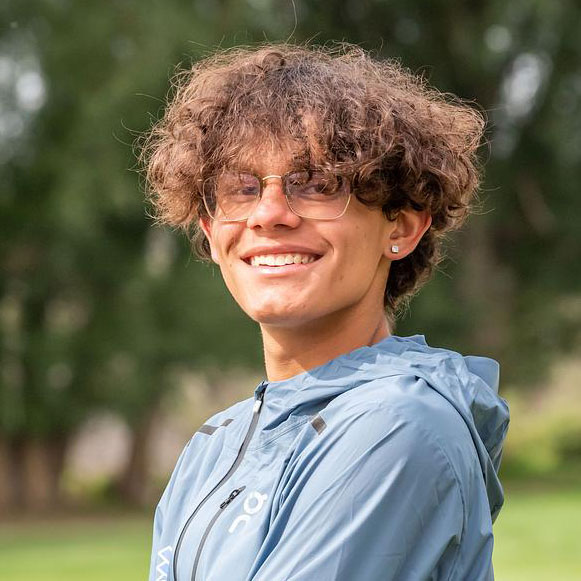 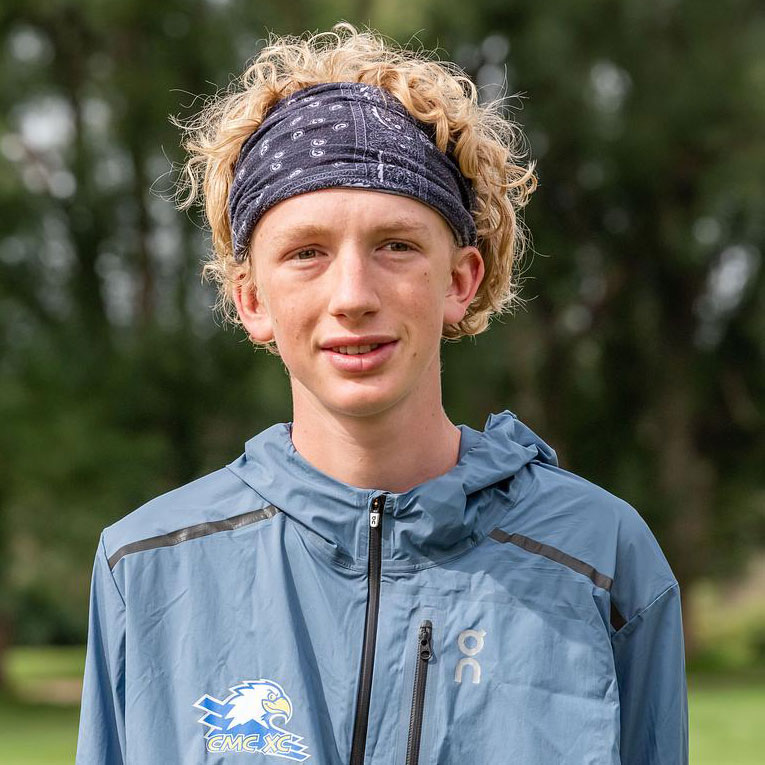 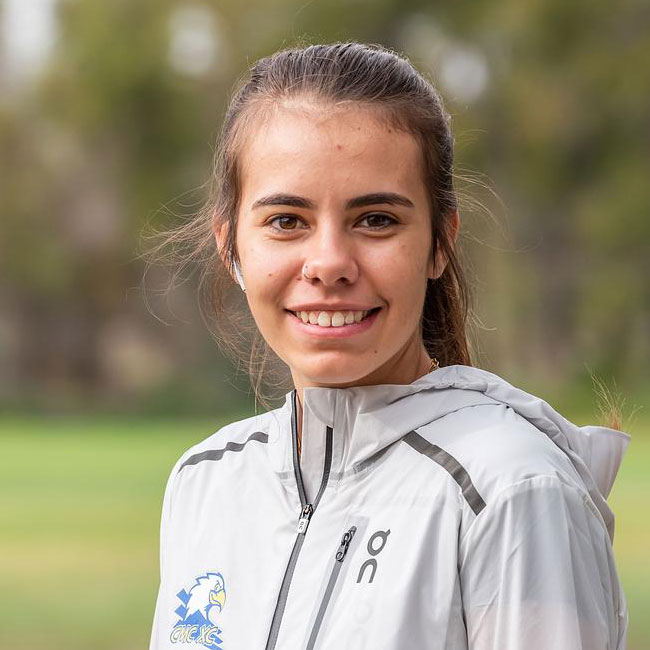 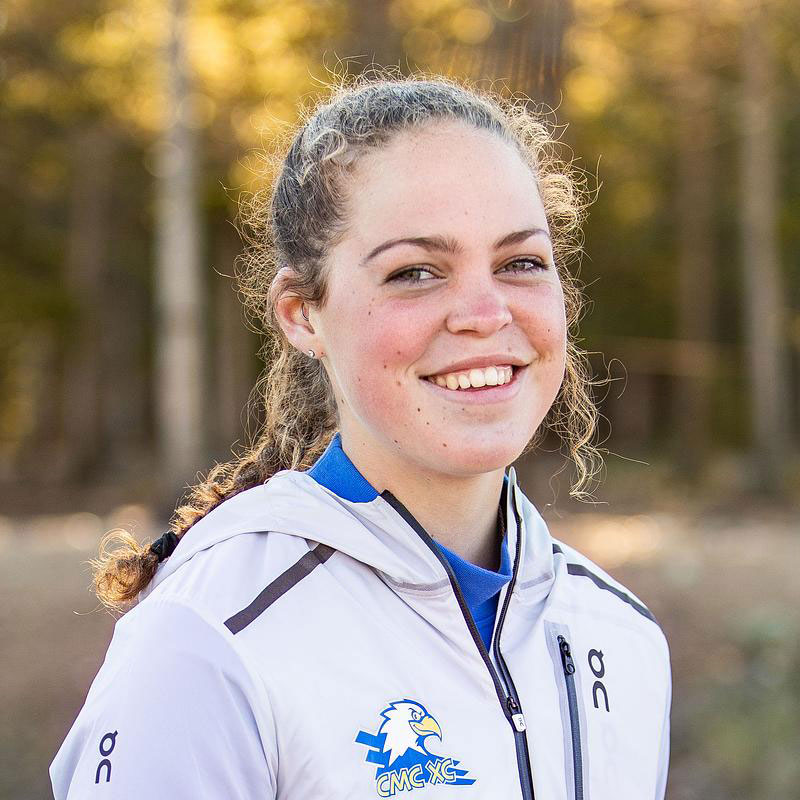 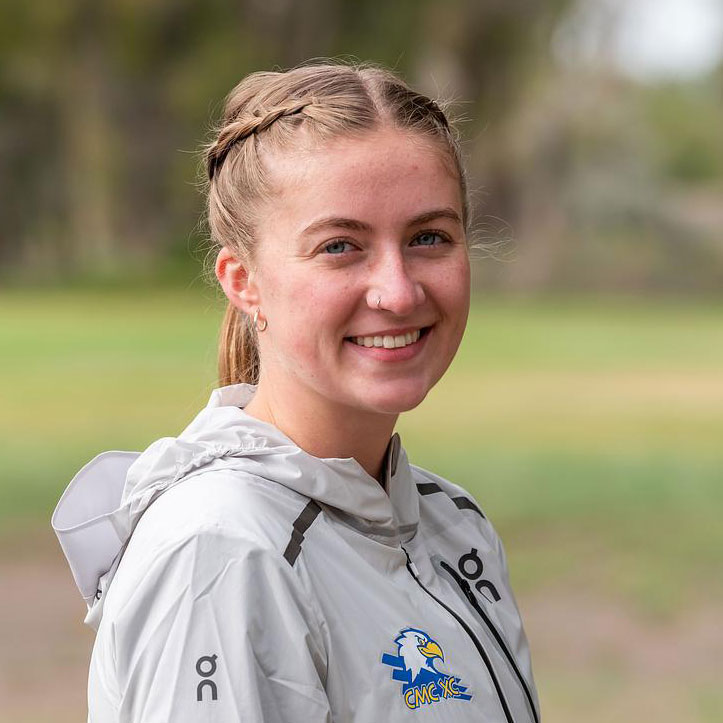 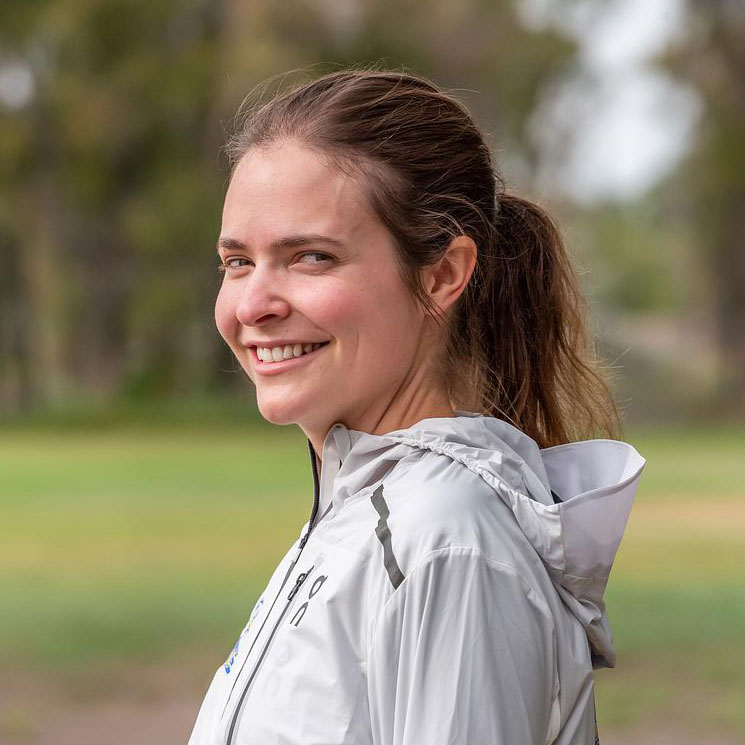 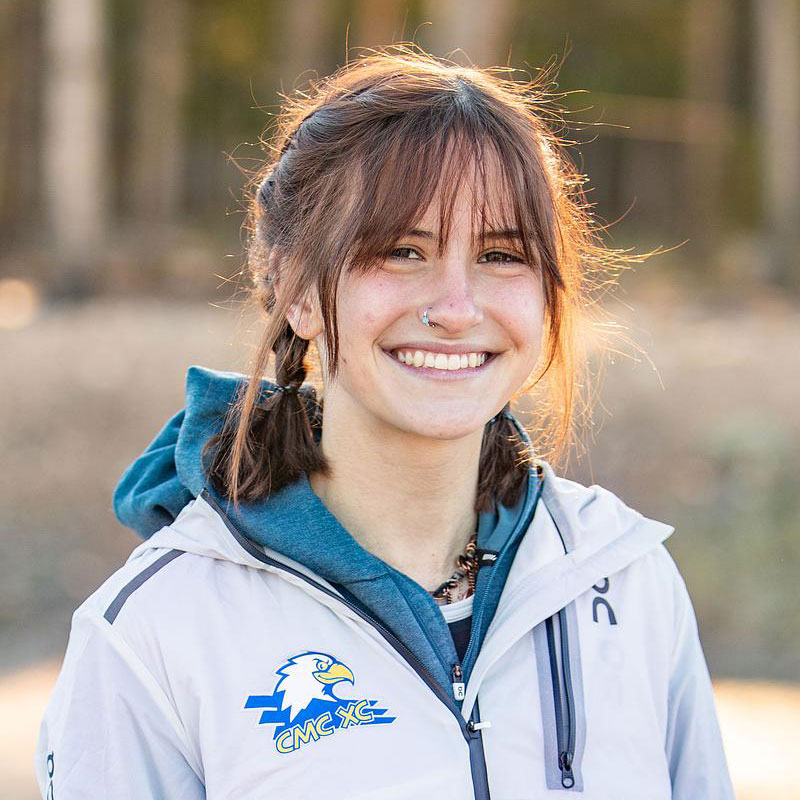 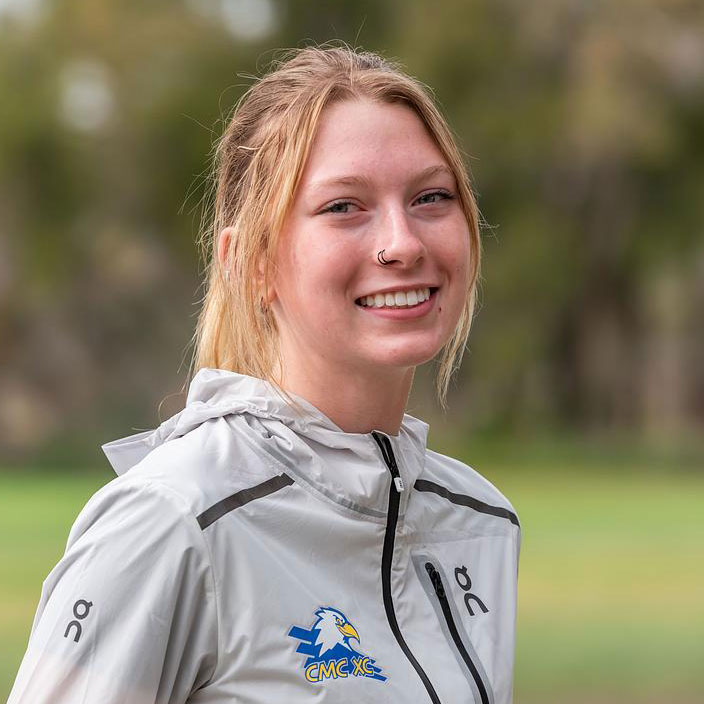 Darren Brungardt is a mathematics faculty member at CMC Leadville. In 2012, he earned his master’s degree in coaching from Adams State University in Alamosa, CO.

Brungardt coaches CMC’s XC team and running club in trail and snowshoe races from two miles to 100 miles. He has coached professionally, on the collegiate level and at the high school level including rugby fitness coordinator, cross country coach and all track and field events except pole vault and hurdles.

While earning his Bachelor’s and Master’s degrees in mathematics from the University of Northern Colorado in Greeley, Coach Brungardt ran Division 1 track for the Bears. He competed in the 5,000 and 10,000 meters, earned three varsity letters and was an academic athlete all four years.

His post-collegiate running career has taken him all over the country competing in trail, road and snowshoe races. 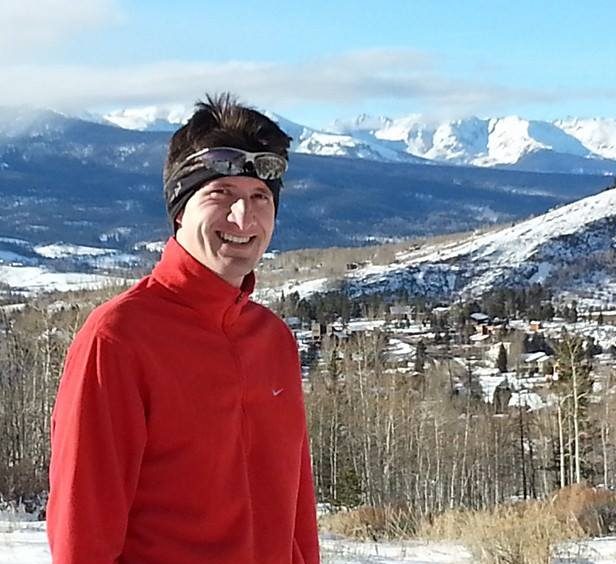 In 2017, Angela relocated from New Jersey to Western Colorado and started the New Castle Running Club. A year later she completed her master’s program in sport psychology; she wrote her thesis on the under representation of women in collegiate coaching. 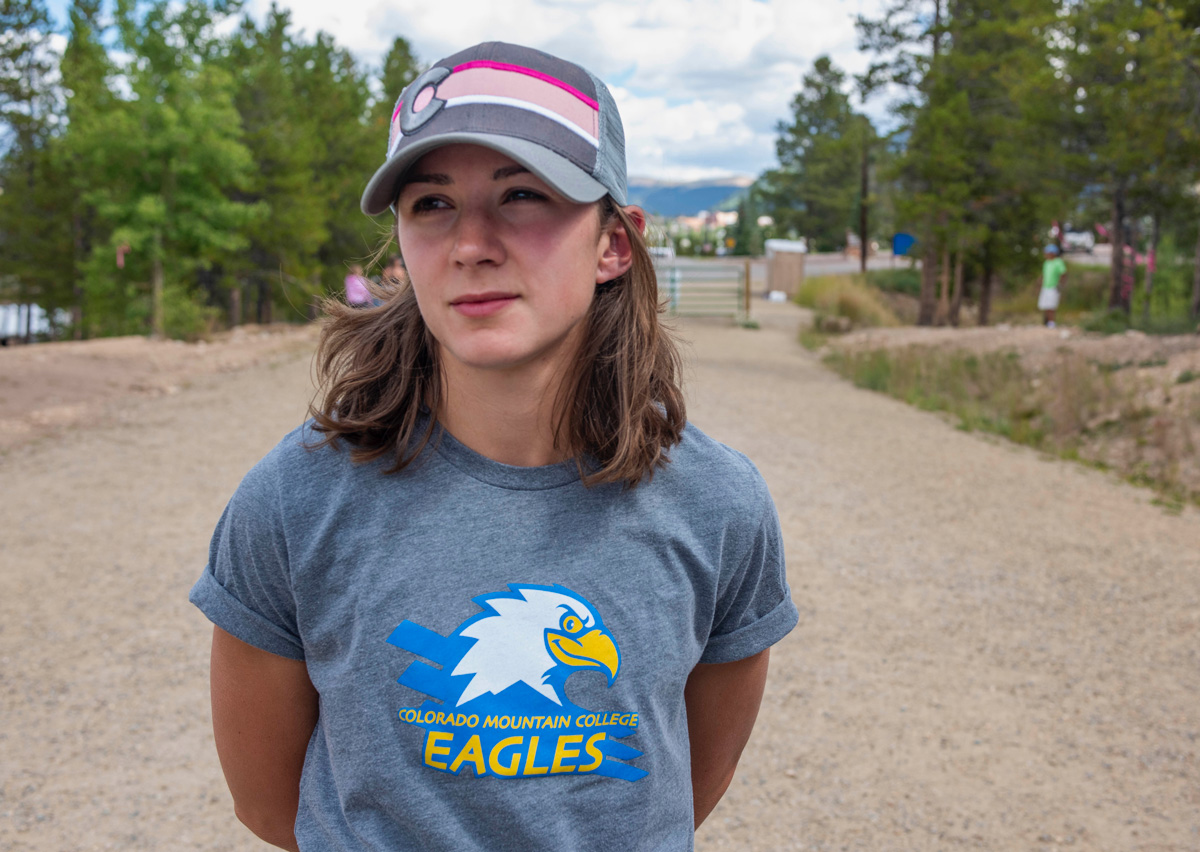 On // On was born in the Swiss alps with one goal: to revolutionize the sensation of running.