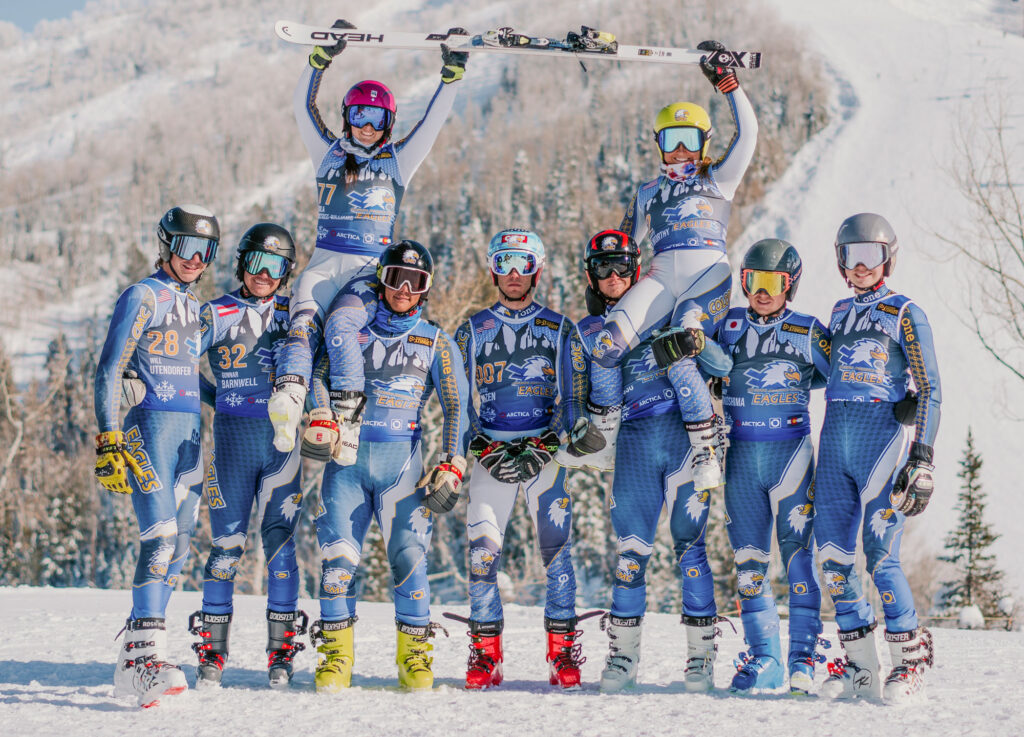 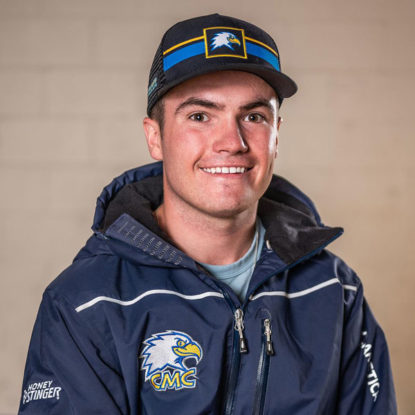 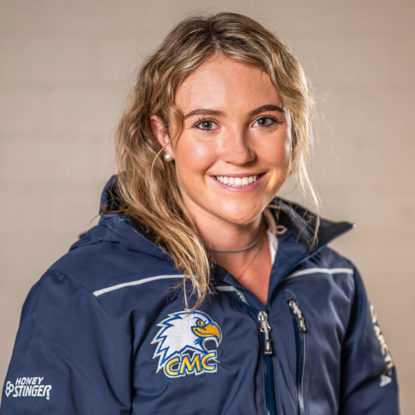 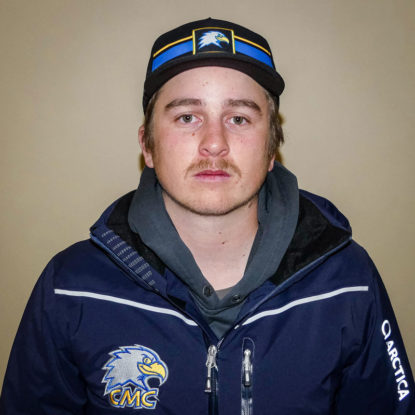 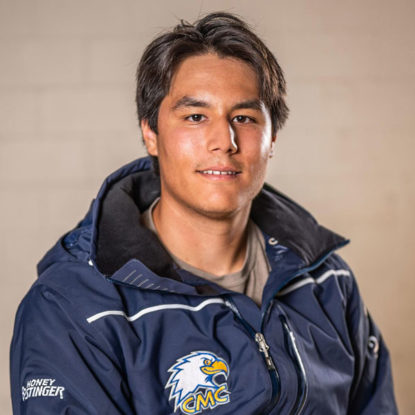 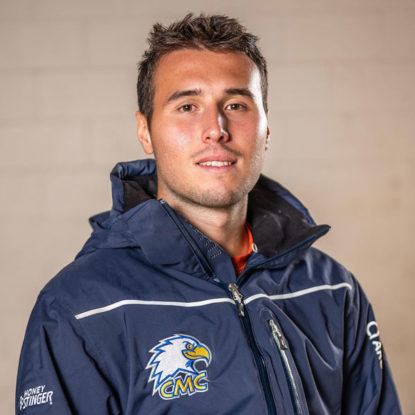 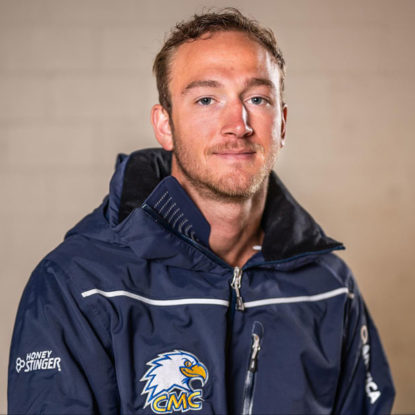 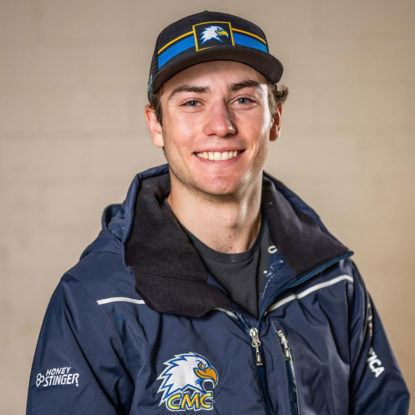 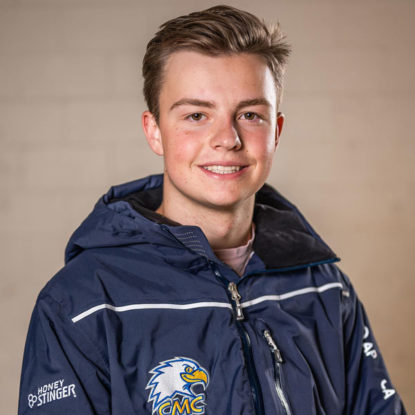 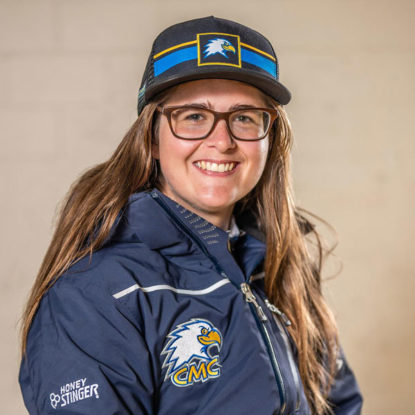 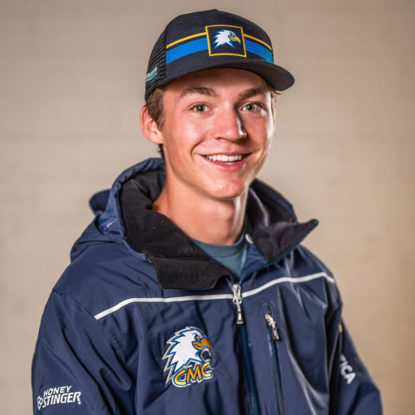 A New Hampshire native, Tanner has coached ski racers in Colorado for the past 25 years, initially for Team Breckenridge in Summit County and then for the Steamboat Spring Winter Sports Club.

While working as head FIS coach at both of these programs, Tanner coached many future college racers and NCAA All-Americans.

More recently, he coached for the U.S. Ski Team’s National University Team, which was composed of the top collegiate racers in the country.

Tanner is focused on CMC’s current ski racers as well as actively recruiting the next generation of college racers for CMC. “I’m looking for athletes who want to continue ski racing at a high level, while earning a college degree,” he said.

It’s not only the athletes who achieved excellence this year. Coach Gudolawicz was named CMC – Steamboat Springs Staff Member of the Year. This honor, bestowed by fellow Steamboat staff members, went to Brian for his outstanding support of his students, both on and off the race hill.

Bryce began his connection with the Eagles Team as its number one Super Fan in his freshman year at CMC. As his passion for the sport and the team grew, so did his level of support. Bryce is instrumental in the daily operation of the team and his hard work at training sessions allows the entire team to concentrate on their individual goals.