The Ups and Downs of Racing 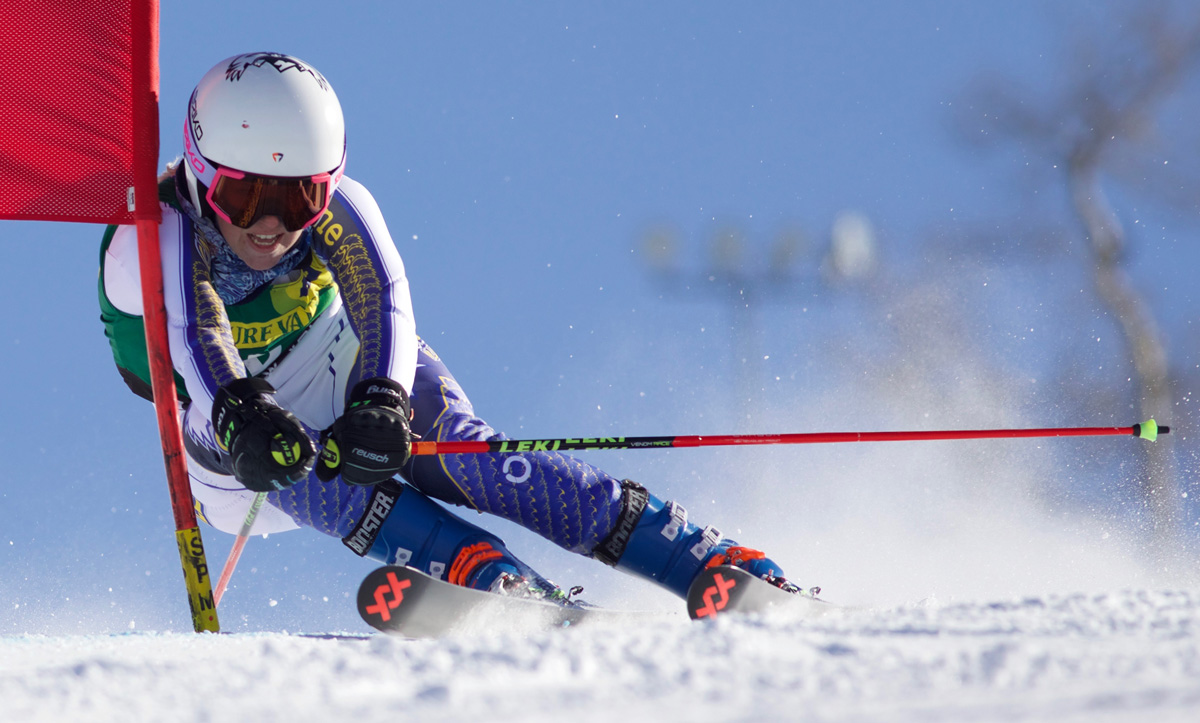 The trials and errors of ski racing seem to never end. Once you feel as if you’re on top of the world, and unstoppable rock bottom is certainly right around the corner. Handling these ups and downs has been a huge learning process as an athlete, and by far one of the biggest challenges of this sport. One thing that has helped me over the years to handle all of the hard times is remembering why I love this sport so much. Ski racing gives me the chance to wake up and do something different, challenge myself, meet new people and find my limits every day.

The second part that has made ski racing stay possible is having an amazing support system behind me to pick me up once I have fallen down. Of course, my family has always been there and supported me in my endeavors, but once I started racing in college I found a new support system that has changed skiing forever.

My freshman year at CMC I lived in the dorms and I met my now two best friends, who don’t even ski race, that have dug me out of the lowest of low rock bottoms of skiing. I met my ski team full of driven athletes who, like me, want to work hard to better themselves and become champions. I met teachers who not only helped me when I was struggling with my math homework, but always supported me when I would explain my crazy goals. Finally, I met coaches who want the best for every athlete and put everything they can into our ski racing to help us reach our goals. I have met my best friends that will stick with me forever, and always push me to be better, especially when I feel like I can’t do it anymore.

For that I am thankful. Ski racing is a love hate relationship but I am forever stoked on the beautiful places I have been and the wonderful people I have met along the way.

Cheers to many more epic memories! 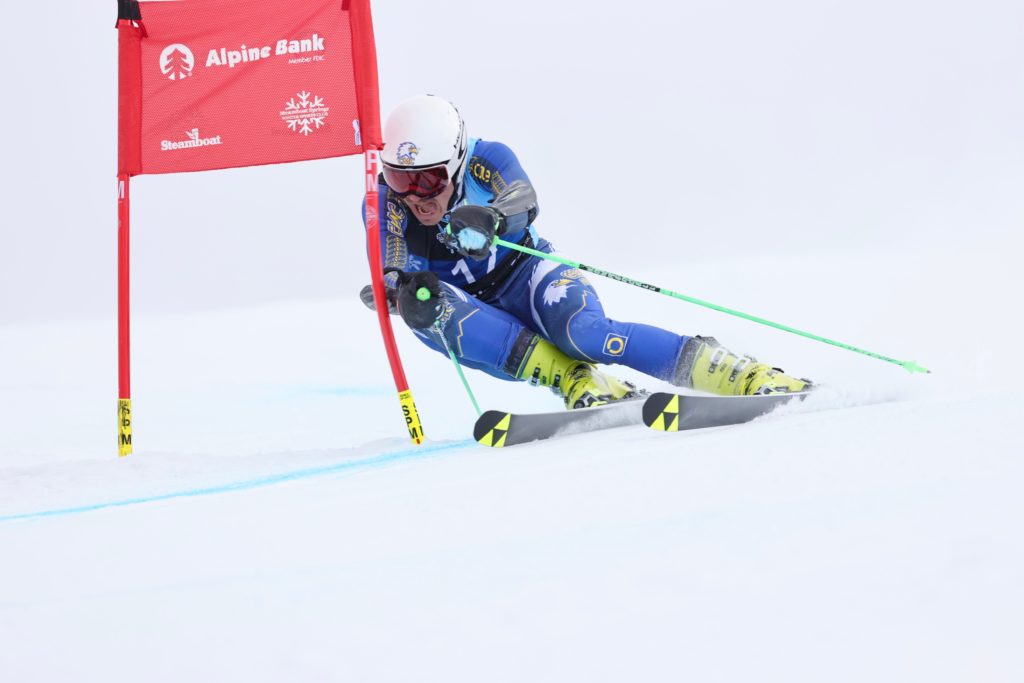 Will Cashmore on his way to first FIS win. Photo by Tania Coffey

The CMC Eagles Alpine Ski Team is hitting its stride, scoring podium finishes in Steamboat and Jackson in January

Will Cashmore, a sophomore who hails from Auckland, New Zealand, took his first FIS win in the men’s giant slalom at home in Steamboat. Cashmore (Cash), speaking of the win, said, “it was so awesome to race the home hill! Makes a huge difference sleeping in your bed before a race day! I’m still buzzing from the result, and looking forward to taking the skiing over to Utah for the close of the college season!”  The races at Steamboat were livestreamed, so Will’s family was able to watch his first-ever FIS race win all the way from New Zealand.

Cheyenne Brown, also a sophomore from Donner Summit, CA, took second place in the Steamboat women’s GS. “Racing on home snow is very surreal to me. Waking up in your own bed, making breakfast, and driving yourself to the hill is such a weird experience to me. It feels like another day of training. I tend to put a little more pressure on myself to perform on the home hill, which obviously doesn’t work, and it showed in my nervous skiing. But once I realized – hey, this is your stomping grounds, relax – I was able to calm down and ski into 5th and 2nd place. I am hungry for more speed and I am excited to take this momentum into my next races,” Brown related following the race.

Sergi Piguillem, a sophomore from Barcelona, Spain, was also on the podium with a third-place GS finish.  For Sergi, “racing at home was very fun, especially when the conditions are as good as they were. Although I had some mistakes, I was able to ski pretty solid and end up in 3rd place. It was great seeing my teammates throwing it in there as well.”

All of this follows a stellar performance by Henry Hakoshima, who brought back three wins (two in GS and one in Slalom) from his home town of Jackson, Wyoming earlier this season. “I enjoyed coming back to Snow King where I learned how to ski race. Over the years, I have trained and raced at Snow King. I’ve always admired the mountain, which is why it makes me very happy to race there and come away with three victories,” sophomore Hakoshima said.

The team, under head coach Scott Tanner, is enjoying the rewards of success and looks forward to more top finishes through the remainder of the season. 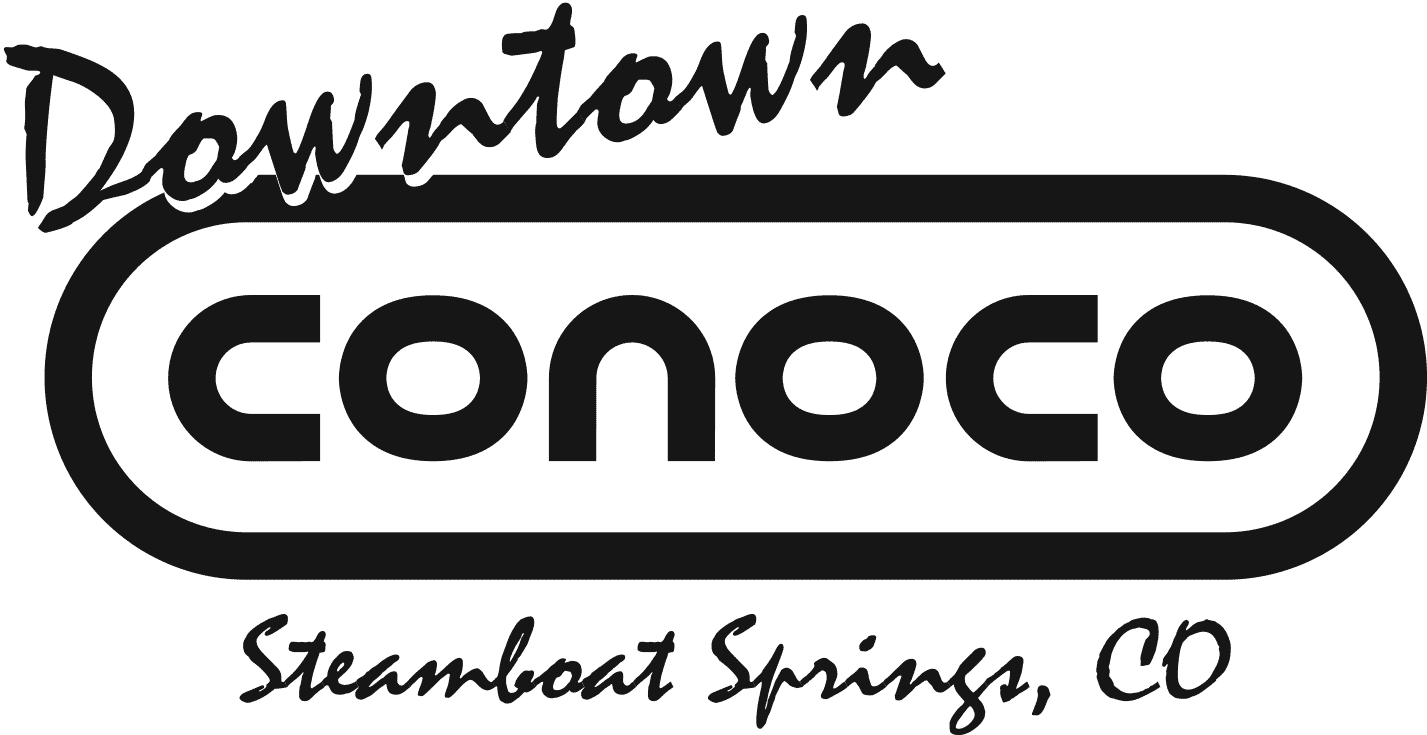